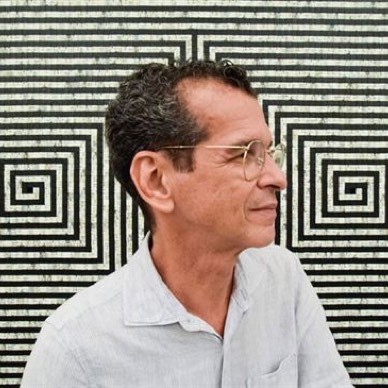 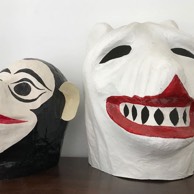 José Patrício develops visual experiences from logical numerical combinations. He works with various common materials, such as dominoes, dice, buttons and nails, and shifts the conventional use of
the element to draw compositions that resemble paintings or have an intense tonal character. Under the influence of important Brazilian artistic trends and movements, such as geometric abstraction and
Concretism, Patrício emphasizes the subtle limit between order and chaos, suggesting that even the most rigid of mathematical formulas has an expressive potential dimension.